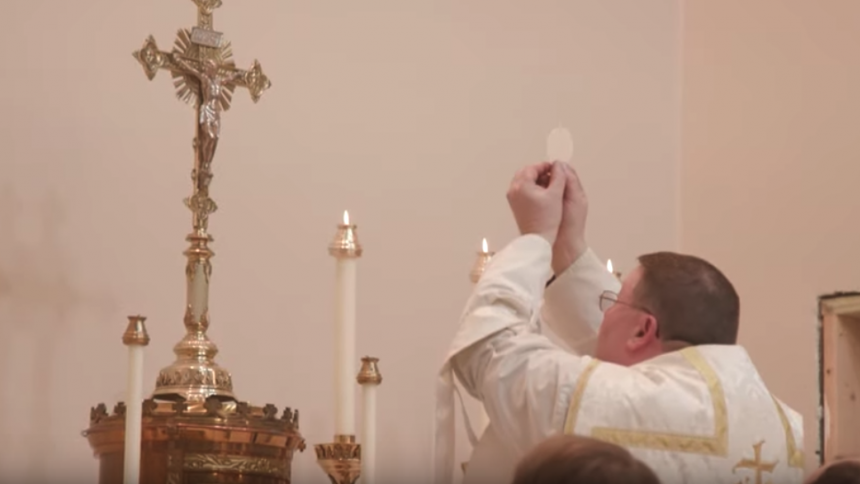 The St. Gregory the Great Community have opened a new church in Lansing. Founded in 2010 by Bishop Earl Boyea, the community aspires to meet the needs of those who have a preference for the Traditional Latin Mass.

“This Mass doesn’t just benefit me to grow spiritually, it benefits many, many others spiritually and helps us towards our sanctification and getting to heaven.”

The term Traditional Latin Mass refers to the rite of Holy Mass as originated within the Diocese of Rome from the earliest days of the Church. This rite was revised during the papacy of Pope Saint Gregory the Great (540–604) which involved, according to one contemporary account, the Holy Father "removing many things, changing a few, adding some". Following the Council of Trent (1545–63), the rite was, again, slightly modified and also made obligatory across the Western Church.

This status quo persisted until 1969 when Pope Saint Paul VI promulgated a revised version of the Roman Rite – the Novus Ordo Missae or New Order of the Mass – which replaced the Traditional Latin Mass as the normative rite for Holy Mass across the Western Church.

In 2007, Pope Benedict XVI declared that both the Traditional Latin Mass and the New Order of the Mass should be considered as two forms of the Roman Rite, with the former being referred to as the “Extraordinary Form” and the latter as the “Ordinary Form.”

For more information go to: gregorythegreat.com 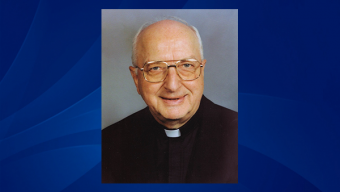 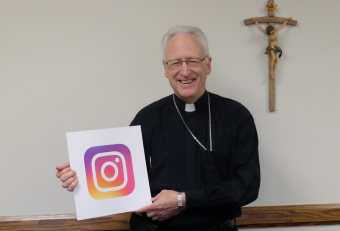 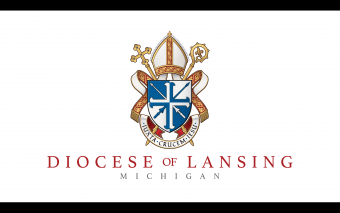 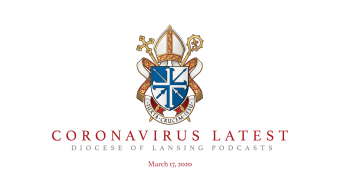