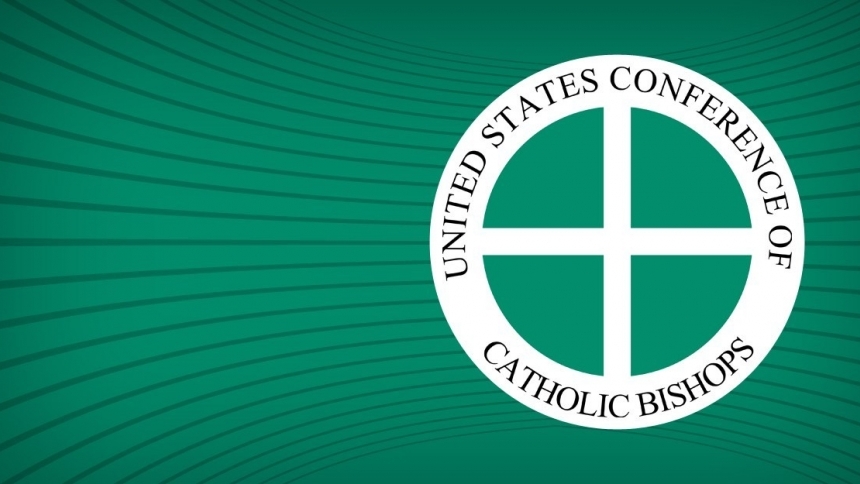 The United States Conference of Catholic Bishops (USCCB) held its 2019 Spring General Assembly in Baltimore from June 11 to June 14. In terms of anticipation and importance to the U.S. Church, the U.S. protocols for the application of Pope Francis’ apostolic letter, Vos estis lux mundi (You are the light of the world) topped the list. In the letter dated May 7, 2019, Pope Francis established new procedures for reporting abuse and for holding both the abuser and the bishops and religious superiors accountable for their actions.

The U.S.  bishops voted overwhelmingly to establish a third-party reporting system for reporting abuse allegations against bishops. In three separate votes, they voted to authorize the design of a third-party system for receiving confidentially reports of possible violation by bishops of Pope Francis’ apostolic letter; to authorize the Executive Committee to develop a more detailed proposal for the system to be approved by the Conference’s Administrative Committee at its September and November 2019 meetings; and to activate the system no later than May 31, 2020.

The bishops also passed three additional measures aimed at holding bishops accountable for sexual misconduct against minors and adults that expand on both Vos estis lux mundi and the U.S. Charter for the Protection of Children and Young People. The Protocol Regarding Available Non-Penal Restrictions on Bishops provides the protocol for imposing limits on former bishops removed from office for grave reasons and empowers the USCCB president to restrict bishops removed or resigned for reasons related to sexual abuse or abuse of power.

“Acknowledging Our Episcopal Commitments” implements a bishop code of conduct that clearly affirms the aforementioned Charter includes bishops in addition to priests and deacons. The “Directives for the Implementation of the Provisions of Vos estis lux mundi Concerning Bishops and their Equivalents” presents a plan for the implementation of the Pope Francis’ apostolic letter in the U.S. The “Directives” do provide an outline for how the laity should be involved, but fall short of mandating such involvement.

The Spring General Assembly produced several other notable votes. For instance, the bishops approved a revision of the language in the U.S. Catholic Catechism for Adults (pp. 394-395) that deals with the death penalty to align it with the Catechism of the Catholic Church. The Catechism (no. 2267) had been changed to reflect Pope Francis’ revision to the teaching on the death penalty in August of 2018.

In a provisional vote, the bishops passed the provisional Strategic Priorities for the 2021-24 USCCB Strategic Plan. The National Directory for the Formation, Ministry, and Life of Permanent Deacons in the United States, 2nd edition, was approved for use along with a new translation of the ritual book used for the ordination of bishops, priests and deacons.

Finally, the bishops conducted a canonical consultation on the cause for canonization of the Servant of God Irving (a.k.a., Francis) C. Houle and indicated support for the advancement of the cause on the diocesan level. According to the USCCB press release, Houle was born in 1925 in Michigan. He suffered a severe chest injury (broken ribs, punctured lung, and hemorrhaging) at the age of six when he was thrown from a horse. The injuries were believed to be fatal. After an all-night vigil by his aunt, a Franciscan Sister, and the Sisters at her convent, he was discovered the next morning to be in a dramatically improved condition. He would later describe an encounter with Jesus, who he credits with his recovery, during that same night.

Houle later married his wife Gail. They were married for 60 years and raised five children. On Good Friday, 1993, it is said that he received the stigmata and suffered the Passion every night between midnight and 3 a.m. for the rest of his life. This reception of the stigmata also marked the beginning of his healing ministry. For the next sixteen years until his death, he prayed over tens of thousands of people, many of whom have spoken of their experience of physical and spiritual healings. He died on January 3, 2009.

"The Church should speak to young people in a way that respects their intelligence and responds to the questions they have."

“We need saints. The Church needs saints. What about you? The Sanctifier is the Holy Spirit. Say yes, stand and walk!”

“I believe we need to do that because that’s the Catholic thing to do.”

“At a small meeting Wed with survivors of sexual abuse, a few of us bishops and USCCB staff were reminded that this week’s meeting is not an abstract exercise. Thanks to the hurting who speak to us. My experience is that God comes to these conversations invited or uninvited.”

In the days leading up to the 2019 Spring General Assembly, the USCCB launched a new website “highlighting the importance of prevention, protection and accountability in response to the ongoing effort to eradicate clergy sexual abuse.” The site houses numerous resources and can be found at http://www.usccbprevention.org.

THE MISSION OF THE USCCB?

“The mission of the United States Conference of Catholic Bishops (see CIC [Code of Canon Law], c. 447) is to support the ministry of bishops with an emphasis on evangelization, by which the bishops exercise in a communal and collegial manner certain pastoral functions entrusted to them by the Lord Jesus of sanctifying, teaching, and governing (see Lumen gentium, no. 21).

This mission calls the Conference to:

HISTORY OF THE USCCB IN BRIEF

1917 – U.S. bishops form the National Catholic War Council (NCWC) to make it possible for U.S. Catholics to make donations and to commit personnel to provide spiritual care to those serving in World War I.

1919 – U.S. bishops organize the National Catholic Welfare Council in response to the call of Pope Benedict XV for bishops to join him in working for peace and social justice.

2001 – On July 1, the NCCB and the USCC are combined to form the United States Conference of Catholic Bishops (USCCB).

THE PATH TO SAINTHOOD AT A GLANCE…

The current procedure for causes of beatification and canonization can be found in the Apostolic Constitution Divinus Perfectionis Magister promulgated by Pope John Paul II in 1983. The various stages leading to canonization are as follows:

The process can begin after at least five years have passed since the death of the candidate and involves a diocesan level investigation into the candidate’s exercise of Christian virtues considered heroic. At this point, the candidate can be called Servant of God.

The investigation is passed on to the Congregation for the Causes of Saints in Rome. After a summary report obtains the necessary votes of nine reviewing theologians, the cause is passed on for examination by cardinals and bishops of the Congregation. A recommendation then is made to the pope that he should issue a proclamation of the candidate’s heroic virtue. From the point of the pope’s proclamation, the candidate is referred to by the title of Venerable.

If the candidate was not a martyr but rather a confessor who died peacefully after a life of heroic virtue, a miracle attributable to the intercession of the candidate after his or her death is necessary. If the miracle is verified, a second decree is promulgated that with the decree on heroic virtue grants the candidate the title of Blessed.

In order for the Blessed to be canonized and acquire the title of Saint, another miracle is required and must have occurred after his or her beatification.