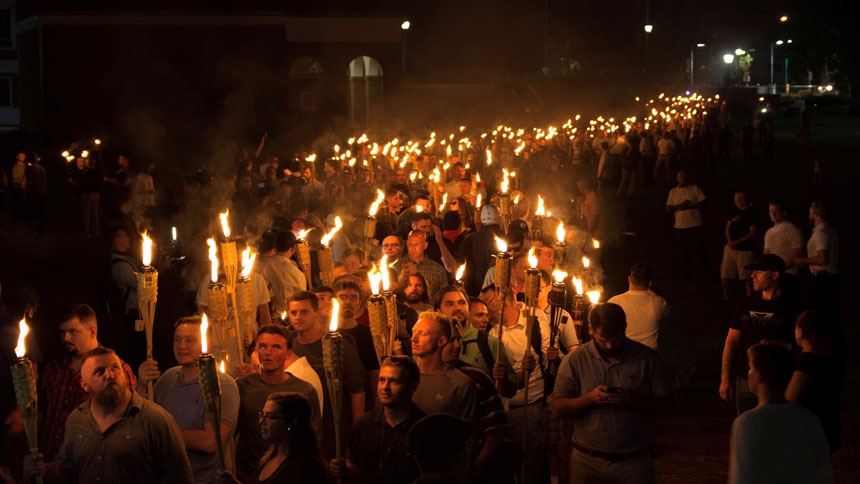 Cardinal Daniel N. DiNardo of Galveston-Houston, President of the U.S. Conference of Catholic Bishops and Bishop Frank Dewane of Venice, Florida, Chairman of the USCCB Committee on Domestic Justice and Human Development, are calling on all people of goodwill to join in prayer and unity today in response to yesterday’s violent protest and deadly attack in Charlottesville, Virginia.

We stand against the evil of racism, white supremacy and neo-nazism

“As we learn more about the horrible events of yesterday, our prayer turns today, on the Lord's Day, to the people of Charlottesville who offered a counter example to the hate marching in the streets. Let us unite ourselves in the spirit of hope offered by the clergy, people of faith, and all people of good will who peacefully defended their city and country.

We stand against the evil of racism, white supremacy and neo-nazism. We stand with our sisters and brothers united in the sacrifice of Jesus, by which love's victory over every form of evil is assured. At Mass, let us offer a special prayer of gratitude for the brave souls who sought to protect us from the violent ideology displayed yesterday. Let us especially remember those who lost their lives. Let us join their witness and stand against every form of oppression.