Read: A "strong, thoughtful and eloquent" case for life 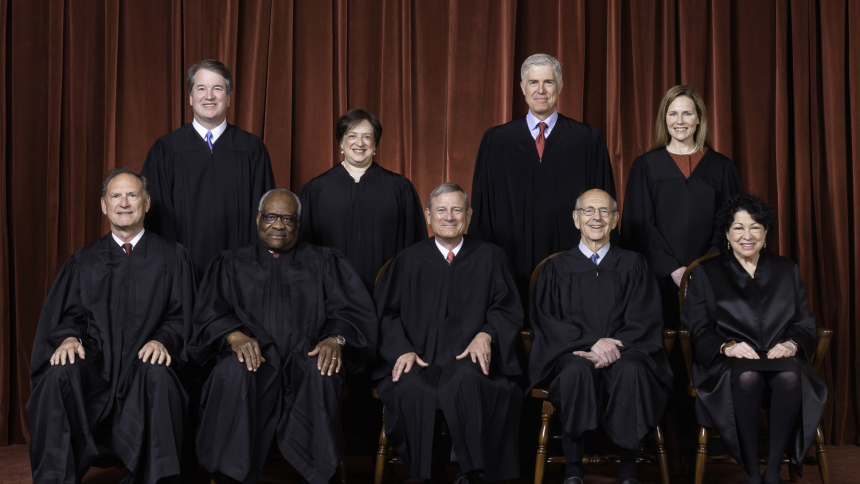 The United States Conference of Catholic Bishop (USCCB) has filed a supporting legal argument, known as an amicus brief, with the US Supreme Court opposing the Court’s existing abortion rules.

The USCCB, which represents the collective interests of America’s Catholic bishops, argues that the two historic legal decisions which underpin America’s current abortion regime – Roe v. Wade (1973) and Planned Parenthood v. Casey (1992) – should be overruled as they are “deeply flawed.”

“The USCCB compellingly argues that Roe’s and Casey’s prevention of states from prohibiting abortion before viability is without basis in the text of the Constitution and has proven unworkable for the courts,” says Will Bloomfield, General Counsel for the Diocese of Lansing, August 3.

“The USCCB also argues that the right to life is the first right protected by government and is the foundation of all other rights; nothing in the text of the Constitution prohibits the states from protecting this life by prohibiting abortion, which involves the purposeful taking on an innocent human life. Overall, the USCCB’s amicus brief makes a strong, thoughtful and eloquent case for life.”

The USSCB amicus brief was filed on July 28, 2021. It petitions the US Supreme Court regarding the upcoming case of Dobbs v. Jackson Women’s Health Organization. The case deals with the constitutionality of a 2018 Mississippi state law that banned abortion operations after the first 15 weeks of pregnancy. Lower courts had ruled in preliminary injunctions to prevent enforcement of the law on the basis that the law violated the holding of women's rights in Roe v. Wade, which generally allows a woman to opt for abortion within the first 24 weeks.

The case of Dobbs v. Jackson Women’s Health Organization is scheduled to be heard during the 2021–22 Supreme Court term. To read the USCCB amicus brief, click on the link below: