A New Bride of Christ : Meet Sister Mary of the Holy Family Wohlfert 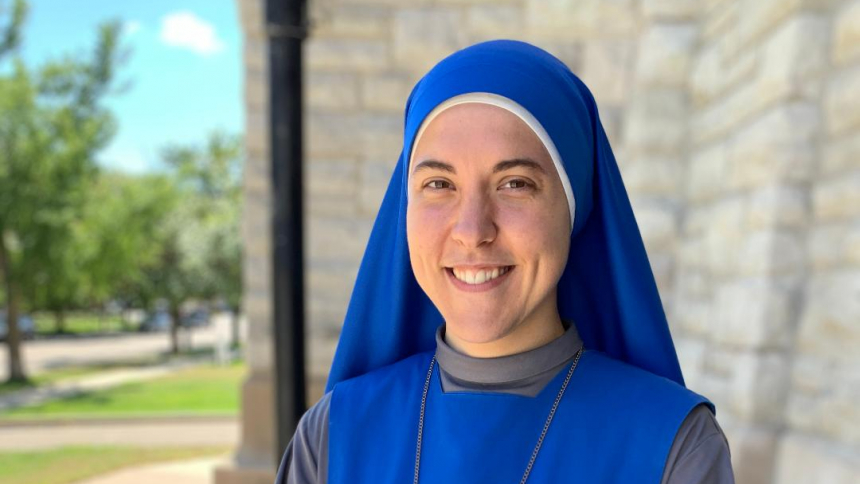 Meet Sister Mary of the Holy Family Wohlfert who recently made her Final Profession as a Religious Sister in the Servants of the Lord and the Virgin of Matará in Washington, DC. Sister Holy Family hails from the parish of Most Holy Trinity in Fowler.

“Upon making my final profession, I felt super, super peaceful. Really grateful. It’s whole purifying process to go through all the formation, across all the years, up until final vows as we are preparing ourselves to marry a crucified man,” said Sister Holy Family, September 29, upon a visit back home to the Diocese of Lansing.

28-year-old Sister Mary of the Holy Family was baptized Marita Wohlfort. She is the daughter of Jerry and Catherine Wohlfert of Fowler. She is also the middle child of nine having, as she does, two older brothers, two older sisters, two younger brothers and two younger sisters.

“So, I had that background and I saw a lot of good examples, especially with my older siblings and their friends going off and doing good in the world and spreading the Faith,” recalls Sister Holy Family.

After graduating from high school in 2011, Sister Holy Family went on pilgrimage to World Youth Day with Pope Benedict XVI in Madrid. While the rest of her pilgrim group returned home to the United States, she set off for the convent of Servants of the Lord and the Virgin of Matará in Bunclody, County Wexford, Ireland. She intended to stay for three months but ended up being there quite a bit longer.

“Because when I was close to the time to leave, I got chickenpox. So, I couldn't fly. I had wanted to stay anyway!” admits Sister Holy Family.

“I went there to do lay missionary work, to learn how to pray and to discern. I remember saying, ‘Hey, God, this is your only chance, you know, this is your window of telling me what my vocation is!’ I understood from my upbringing that, really, what I needed to do with my life was God's will because that was the only thing that would make me happy.”

The Servants of the Lord and the Virgin of Matará are the female branch of the Religious Family of the Incarnate Word. They were founded on March 19, 1988, the Feast of Saint Joseph, by Father Carlos Miguel Buela in San Rafael, Argentina. With their distinctive grey tunic, blue scapular and blue veil, the sisters now number over 1,400 members across 42 countries. The order’s charism is to evangelize the culture.

“So, when I actually met the sisters and started living with them, I realized that they were actually living out what I had always desired,” says Sister Holy Family.

Despite this realization, however, she still intended to return home to Michigan and pursue a career as a beautician and cosmetologist. That was until one night in prayer before the Blessed Sacrament while on a silent retreat in Ireland.

“And I realized, these women are the most beautiful women I've ever met yet they don't wear any makeup or anything like that. They had this depth of beauty because of their commitment to Christ, because of their spousal relationship with Christ.”

Soon after, Sister Holy Family entered the order. After formational studies in the US, Italy, Ireland and the Netherlands, she professed final vows on September 14, 2021, in Washington, DC.

“During final vows it felt like I'd already had this commitment in my heart for many years and so it was just, finally, getting to wear the ring so that everyone else can see it.”

Sister Holy Family will now enter the contemplative life or, as she describes it, the “cloistered kind-of-not-going-home type of life.” She’ll find out soon where her order is sending her. In the meantime, she has been back home in Michigan to say a prayerful thank you and farewell to family and friends.

“Since final vows, I’ve been just so peaceful and so sure. So ‘at home’ and so at rest. That is the beautiful experience.” 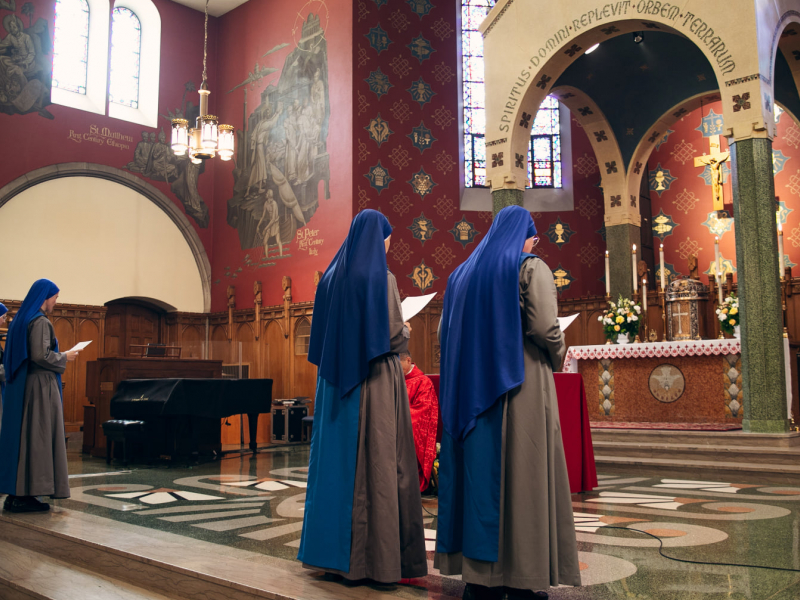 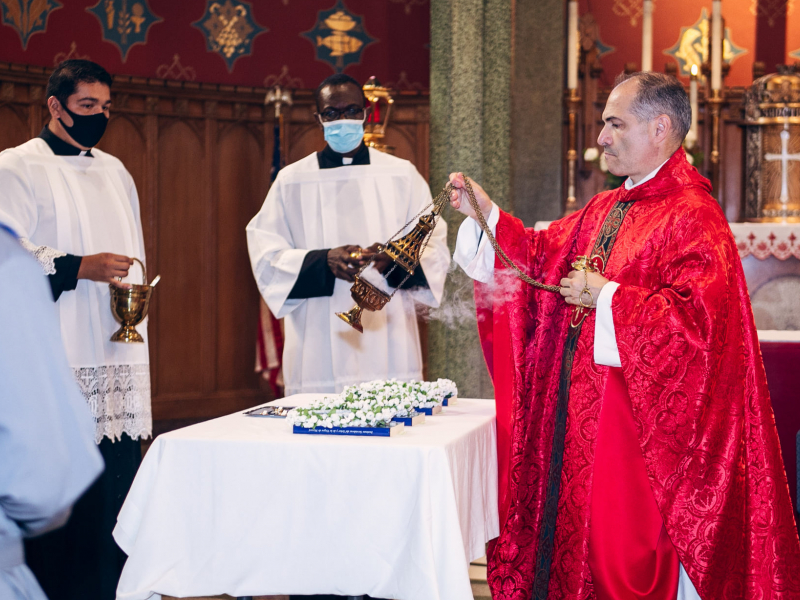 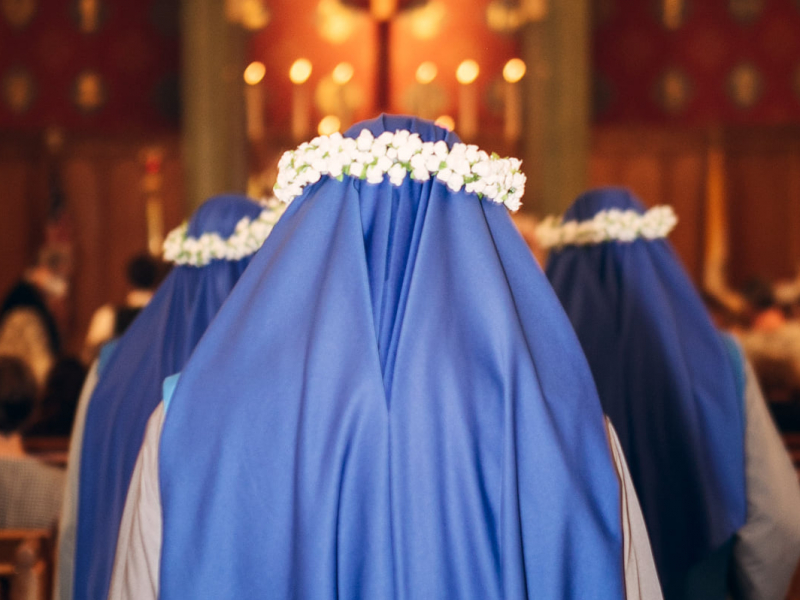 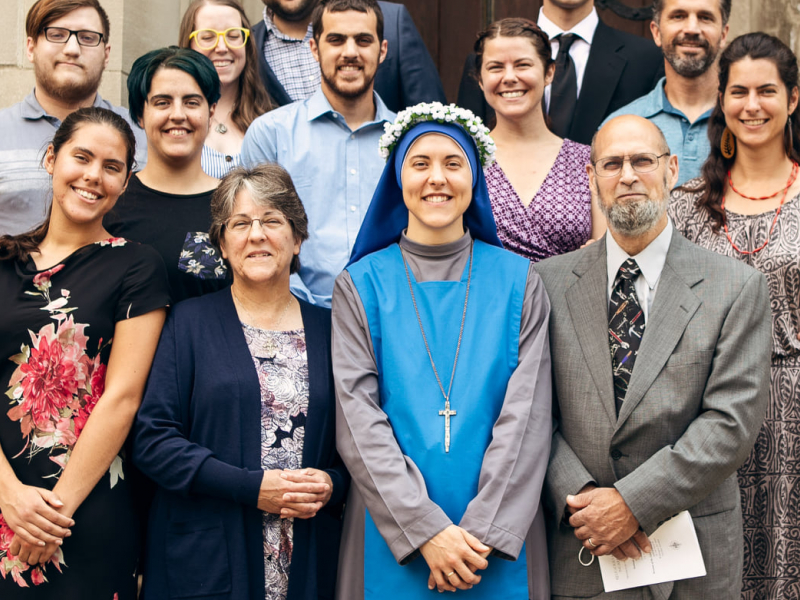 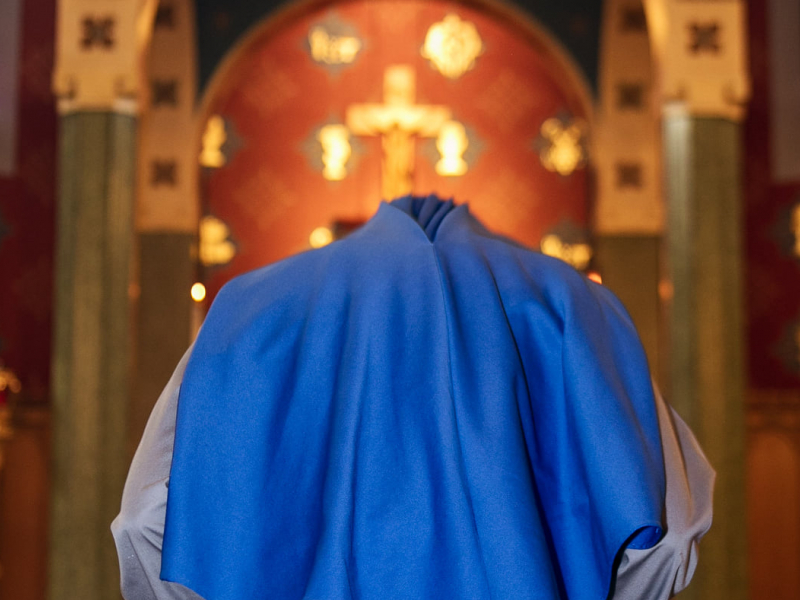 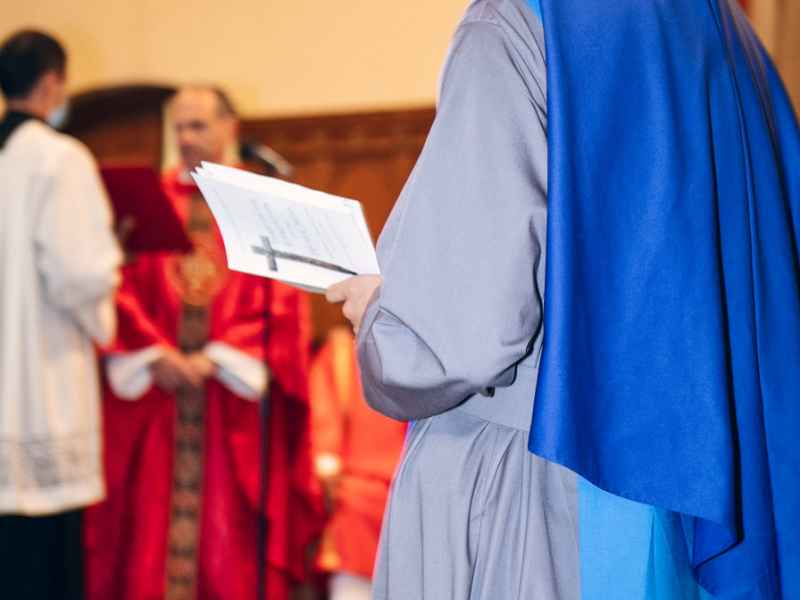 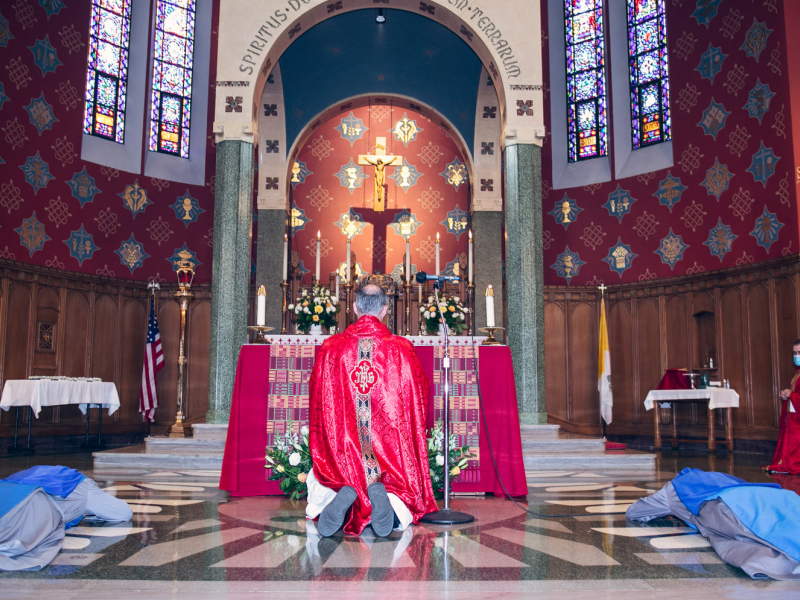 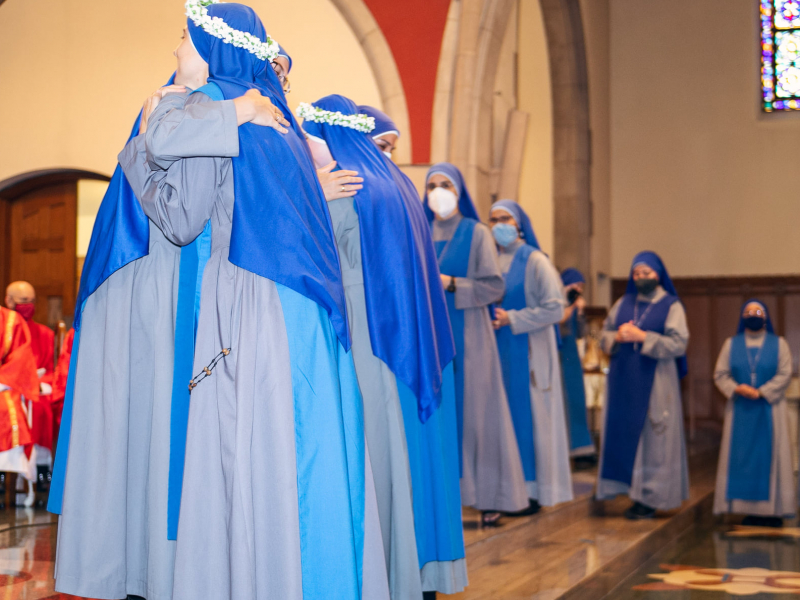 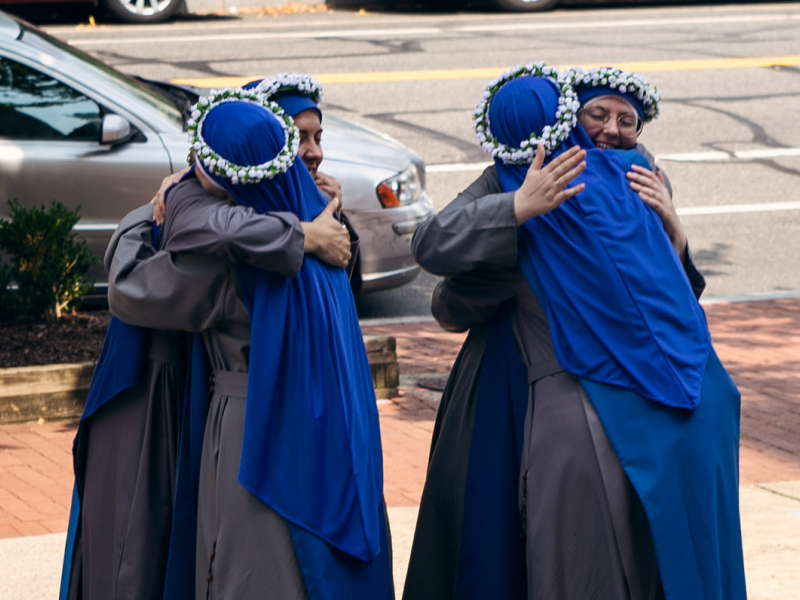