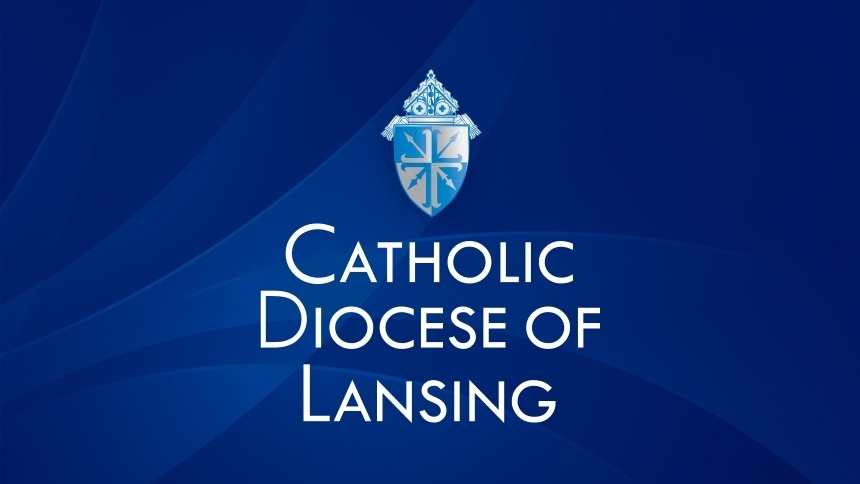 The 500th Anniversary of the Reformation will be observed on October 31, 2017. It was on that date in 1517 that Martin Luther published his “95 Theses,” an act which most credit with the start of the Protestant Reformation. Pope Francis has encouraged Catholics to embrace the anniversary as an opportunity to renew the Church’s commitment to join Lutherans on a journey of reconciliation.

For the past 50 years, the Pontifical Council for Promoting Christian Unity has been in dialogue with the Lutheran World Federation. In 2013, this dialogue produced the document, “From Conflict to Communion: Lutheran-Catholic Common Commemoration of the Reformation in 2017.” The publication marked the first time that Catholics and Lutherans told the history of the Reformation together. It concluded with five joint commitments (five ecumenical imperatives) for the continuation of the dialogue:

The Committee on Ecumenical and Interreligious Affairs of the United States Conference of Catholic Bishops (USCCB) has also long been engaged in dialogue with the Evangelical Lutheran Church in America (ELCA). On October 30, 2015, the two bodies jointly issued “Declaration on the Way: Church, Ministry and Eucharist.” The document articulates 32 “Statements of Agreement” where Catholics and Lutherans already have points of convergence, and proposes a way forward on points of division. The full text can be found at http://www.usccb.org/beliefs-and-teachings/ecumenical-and-interreligious/ecumenical/lutheran/upload/Declaration_on_the_Way-for-Website.pdf

POPE FRANCIS ON THE ANNIVERSARY

We have the opportunity to mend a critical moment of our history by moving beyond the controversies and disagreements that have often prevented us from understanding one another .... Jesus intercedes for us as our mediator before the Father; he asks him that his disciples may be one, “so that the world may believe” (Jn 17:21). This is what comforts us and inspires us to be one with Jesus, and thus to pray: “Grant us the gift of unity, so that the world may believe in the power of your mercy.” This is the testimony the world expects from us. We Christians will be credible witnesses of mercy to the extent that forgiveness, renewal and reconciliation are daily experienced in our midst. Together we can proclaim and manifest God’s mercy, concretely and joyfully, by upholding and promoting the dignity of every person. Without this service to the world and in the world, Christian faith is incomplete.

Pope Francis’ homily at an ecumenical prayer service in Sweden on October 31, 2016

U.S. CATHOLIC AND LUTHERAN BISHOPS ON THE ANNIVERSARY
Lutherans and Catholics in this country have long affirmed the ecumenical principle that “what unites us is greater than what divides us.” For more than 50 years we have contributed to the theological dialogues that have helped move us “from conflict to communion.” We join our work, our prayers and our commitments to the efforts of Christians around the world who this year are commemorating the 500th anniversary of the Reformation …. We Catholics and Lutherans understand that our work together toward reconciliation between us is for the sake of healing the whole body of Christ, into which all of us are incorporated through baptism.

Joint Statement of the U.S. Lutheran and Catholic Bishops on March 2, 2017

DID YOU KNOW?
Martin Luther (1483-1546) was a Catholic Augustinian monk and university professor when he composed his “95 Theses” to protest Pope Leo X’s announcement in 1517 that indulgences would be sold to help fund the building of St. Peter’s Basilica. On October 31, 1517, Martin Luther nailed a sheet of paper with the theses on the university’s chapel door. Indulgences are partial remissions of the temporal punishment that is due for sin after absolution.

REFORMATION HISTORY AT A GLANCE

The Protestant Reformation began in Germany with Martin Luther on October 31, 1517, when he posted his “95 Theses.” He was excommunicated in 1521. He then translated the Bible into German and published numerous pamphlets inspiring his countrymen. By the time the Reformation was over, Lutheranism was the state religion throughout much of Germany, Scandinavia and the Baltics.

In 1519, the Reformation began in Switzerland with the preaching of Ulrich Zwingli. Then, in 1541, John Calvin, a French Protestant, settled in Geneva and put his Reformed doctrine with its stress on predestination into practice. The result was a theocratic regime. His doctrines soon spread to Scotland, France, Transylvania and the Low Countries.

The Reformation began in England when Pope Clement VII refused to annul Henry VIII’s marriage to Catherine of Aragon so he could remarry in the attempt to secure a male heir. In response, Henry VIII declared in 1534 that he was the final authority in terms of the English church.

CHRISTIANITY BY THE NUMBERS

The United States Conference of Catholic Bishops has a resource guide on its website for those interested in learning more about the commemoration of the 500th anniversary of the Reformation. It can be found at http://www.usccb.org/beliefs-and-teachings/ecumenical-and-interreligious/ecumenical/upload/2017-Commemoration-of-the-500th-Anniversary-of-the-Reformation-Resource-Guide.pdf.